Back to game day overview

Every Thursday evening we host a One-Shot event. One-Shots are D&D or other TTRPG adventures that are played in a single session.

Weekly we try to get 4 GM's to run a table in D&D or other TTRPG rulesets and at different playing levels. It really doesn't matter if you are a beginner or expert player. All people are welcome. Our tables run in dutch and/or english (as we have a big expat community in the region in and around Eindhoven.)

session #3 of the curse of strahd campaign at gameforce eindhoven 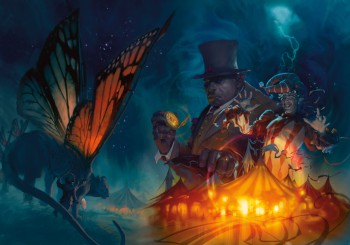 The traveling extravaganza known as the Witchlight Carnival visits your world once every eight years. You have a dim memory of sneaking into the carnival as a child without paying for a ticket. That memory has grown foggy over time, though it still conjures a weird admixture of emotions—wonder and awe mixed with loss and regret. During this childhood visit, your character lost something. You tried to find it, but the carnival owners—a pair of elves named Mister Witch and Mister Light—were decidedly unhelpful.

“The carnival goes round and round,” said Light. “The multiverse is our playground. Nothing’s free and nothing’s lost. Every visit has its cost.”

As time passed, your heart became less heavy, and you gave less and less thought to those childhood events. Now, for reasons you can’t explain, the longing to retrieve that which you have lost has resurfaced, as though an old spell has faded away, allowing you to feel the loss as sharply as if it happened yesterday.

The Witchlight Carnival has returned, and you find yourself standing near a ticket booth by the entrance at twilight, just as the carnival is about to open. There you meet others who look as troubled as you. Without knowing how or why, you sense that each of them has lost something as well. Perhaps fate has brought you together. 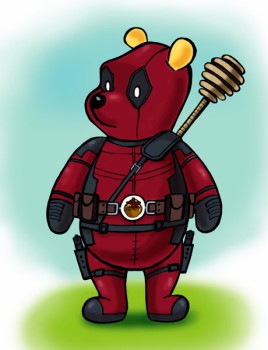 In Honey Heist you play as bears who all have a criminal specialization (the brains, the muscle, the thief, the driver, the face and the hacker) who as a group go on a ridicolous heist, which I often combine with known movie/book series.

So, returning to Disneyland with Honey Heist since there are still so many Disney characters I can use.

Every night everything Disney comes to life, since the bears helped last time with helping Pooh bear finding his friends things have changed a lot and they might need your help again.

Beginner friendly, rules light, characters (bears) will be created in few minutes, only requires some dice. 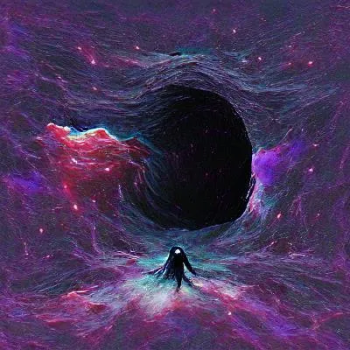 You find yourself in a unending void and facing a series of portals.
You come across a suspicious hooded figure telling you that your fate itself is unbound and now in your own hands.
He also tell you that you are in a realm between realms.
You can do him a favor to return you back from whence you came.
Or find your own way back.

I have Pre-build characters of all classes.
You can create your own character. If you do please use the following rules:
- lvl 8 character.
- All official content / book are allowed.
- For ability score use Standard Array or Point Buy or ask me to roll for you.
- You can pick 2 uncommen (or lower) magic item.
- You can have as much normal gear as you want (max 2 hp potions) and no over kill amount.

Optional rule will be chosen with the players at the start of the oneshot. 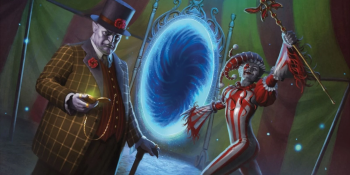 Greetings adventurers!
Welcome to the feywild carnaval.
This will be our 3rd session. A continuing story playing through "The wild beyond the witchlight". Choises made by characters have impact on the next one-shot, magic items required will be shared by the group and you can come back and level up. Leveling will be milestone based as the story continues.

Last session the group entered the carnaval of Mister Witch and Mister Light and discovered that they lost something there when they were a child. They now return to get that back. But weird stuff is happening.

I will have characters sheets available, but I recommend and prefer to create your own:

- All official content is allowed;
- For ability score use Standard Array or Point Buy;
- Custom Lineage / Races etc from Tasha's are allowed;

My table is beginner friendly. Contact me through here or on Discord if you have any questions.

I hope to see you there!